Jake Mavity began his career working as an editor. And through his many hours in the edit suit, he honed his storytelling skills. As a director, he makes honest films brimming with authentic humanity, sometimes stylistic and sometimes poignant but always beautiful – which have seen him short-listed at Cannes for his work on McDonald’s. Jake likes the creative to dictate the technique. He’s used non-actors, stopframe animation, moving sets and even 5 smartphones rigged together to deliver the film he wants. As well as creating spots for McDonald’s he has shot for Google, Volkswagen, Vodafone and Co-op amongst others. 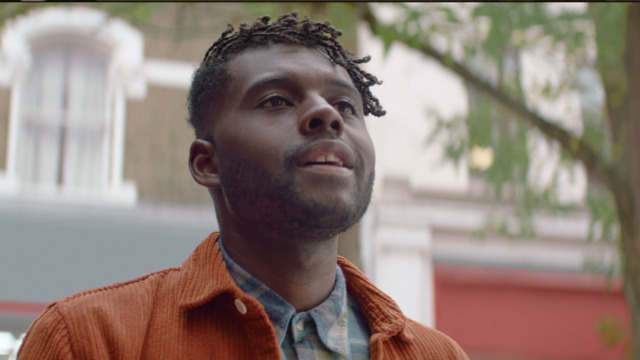 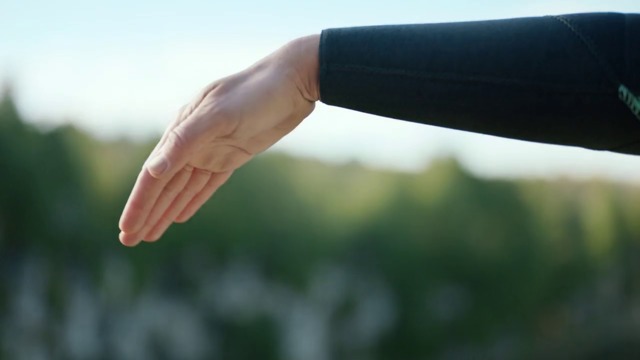 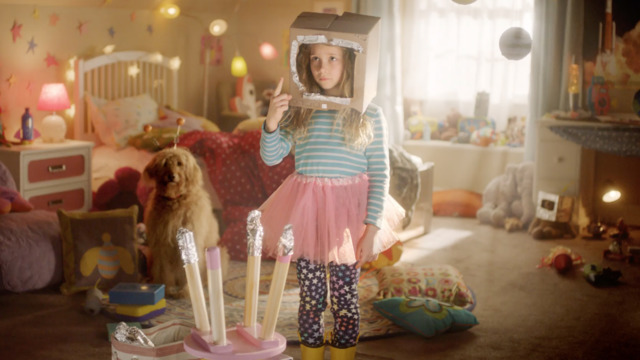 Google - How Can I Help 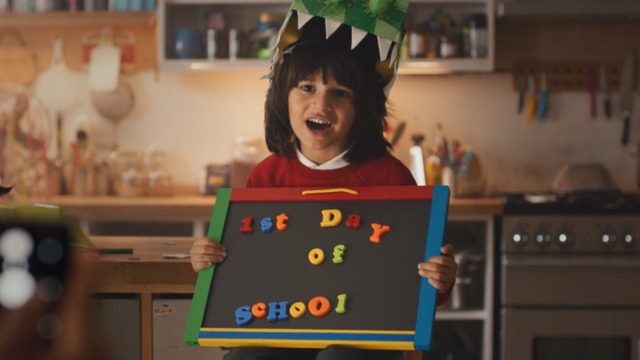 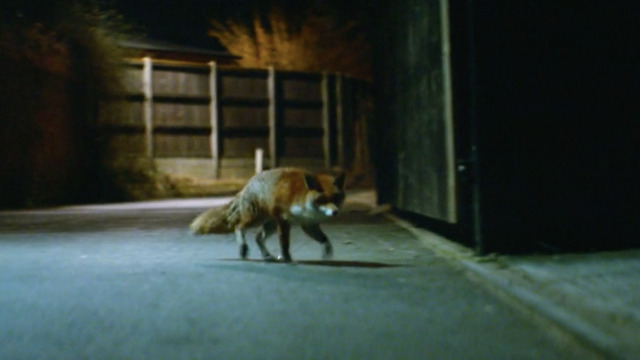 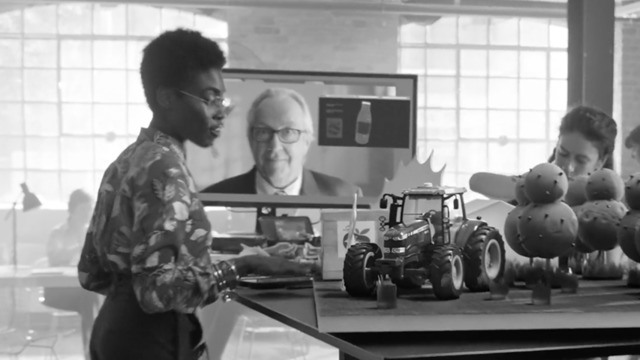 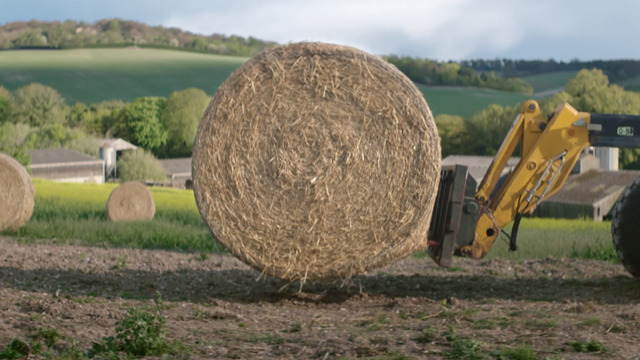 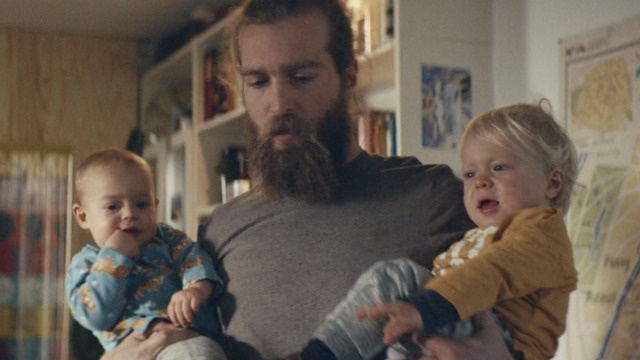