You could say Luis Gerard was born to direct. Growing up in Puerto Rico, Gerard spent his youth in the projection room of his grandparent’s small art house movie theater where he not only developed the skills to operate the equipment, but also earned an appreciation for independent cinema.

While studying at the University of Puerto Rico, he shot his first success, a 35mm black-and-white silent short that earned a finalist position at the Venice Film Festival.

Luis’ early work caught the attention of a creative director from a leading Puerto Rico ad agency and he was handed the campaign for Levi’s. He has since brought his powerful cinematic signature to projects for EuroRSCG, London, Saatchi & Saatchi, Sydney, Lowe/Bangkok, Taxi Toronto, TBWA Toronto and brands like Nissan, Suzuki, Volkswagen, Kellogg’s, Target, Trident, Ford, Ikea, John West and Stride Gum.

Proving Luis is an agency favourite, he was recently brought back to shoot yet another round of dreamy spots for Lotto 649, and a notorious tale of Al Capone’s stay at Alcatraz for Sleeman Brewery. Luis has won numerous awards internationally recently including Cannes, London International Festival, New York Film Festival, Clio Awards, the Gunn Report, and Shots Magazine.

Luis now splits his time between his native Puerto Rico and Los Angeles. 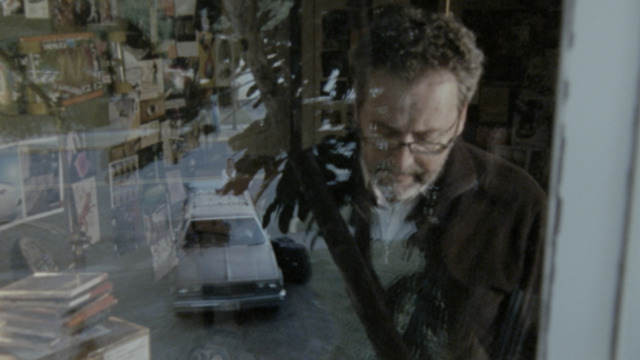 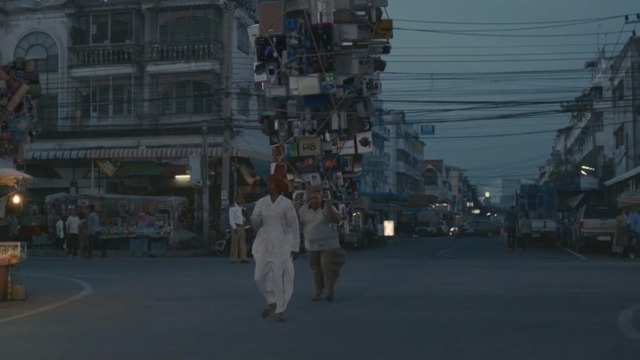 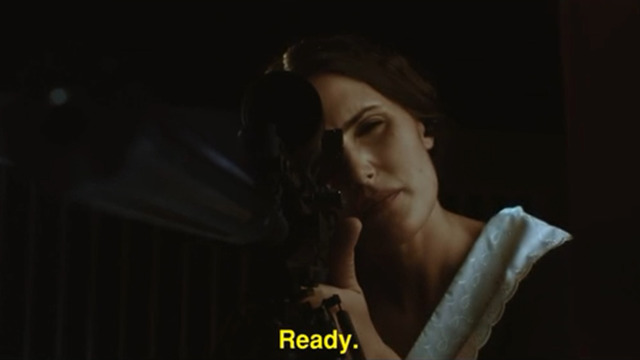