While attending the University of Montreal in Media Studies, Didier Charette began hosting college radio shows, then landed a director/producer/host role for a TV show on indie Canadian Music. He quickly realized that what he likes to do is tell stories, whatever the medium. Lately, his medium has been a hybrid of commercials, documentary, and music videos.

Charette won the Grand Prix at CREA, an award show celebrating the best advertising in Quebec and was nominated as Best Director at the 2017 MuchMusic Video Awards.

Recent notable projects include a national repositioning campaign for Via Rail – Love the Way; a campaign for McDonald’s featuring hockey greats, Shea Weber and Martin Brodeur competing against horses; and a cross Canada shoot for Capital One.

FUN FACTS: attempting to convince William Shatner to eat poutine, having Ron Jeremy play «La Marseillaise» on a harmonica and also almost being shot by the police when they stormed in on the set of an armed robbery scene in a flower store thinking it was real. That must have been some realistic flower store robbery.

Charette is fully bilingual and has helmed campaigns in both English and French. 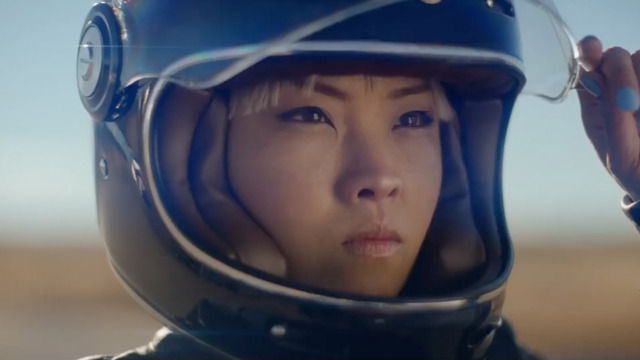 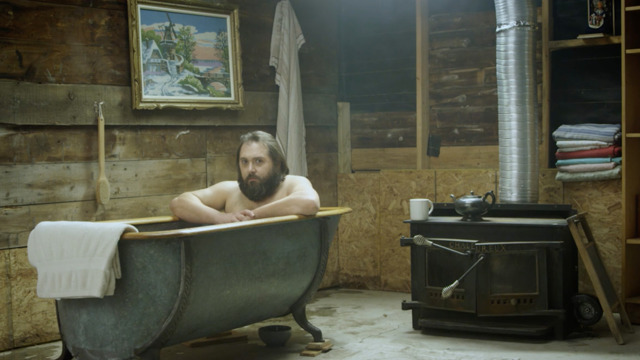 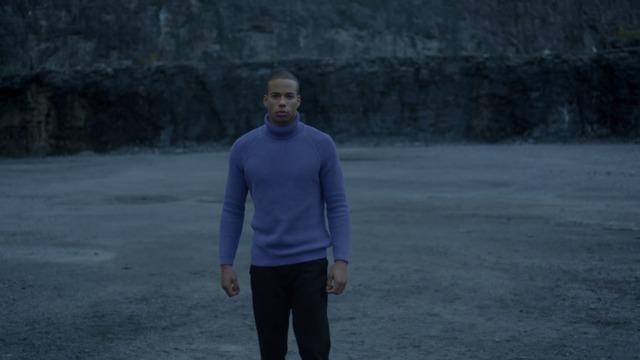