Some of Johan’s earliest memories as a young boy revolve around his captivation with cinema and storytelling. Following that passion, Johan worked for eight years in the television business, honing his skills by directing, writing, and producing some of the most successful award-winning comedy shows and documentaries for Danish Broadcasting. Johan has an intuitive sense for creating a character-driven universe with a comic feel. These qualities, combined with a strong visual sensibility and the ability to naturally tell fun, fast-paced stories, make Johan a truly captivating and versatile director.

Apart from his commercial directing work Johan is also a founder of DEAR LEADER, a human rights-based sunglasses brand that strives to help promote democracy in North Korea through mass information. 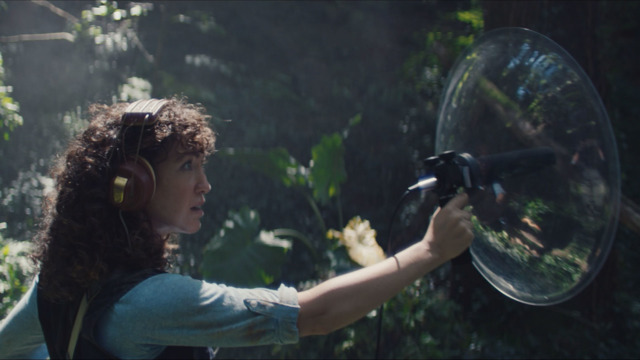 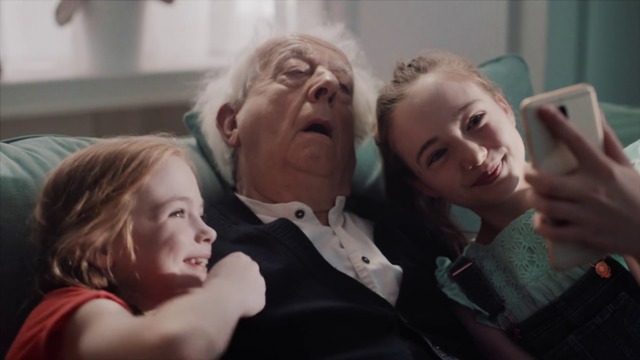 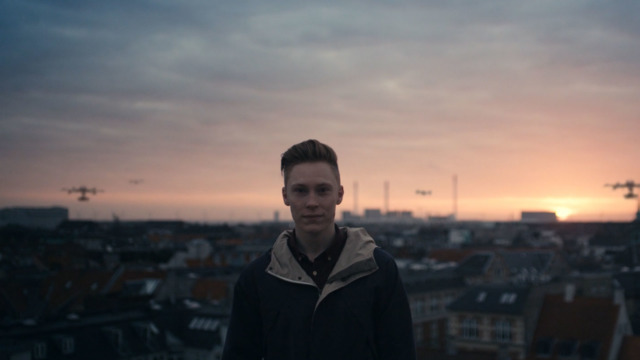 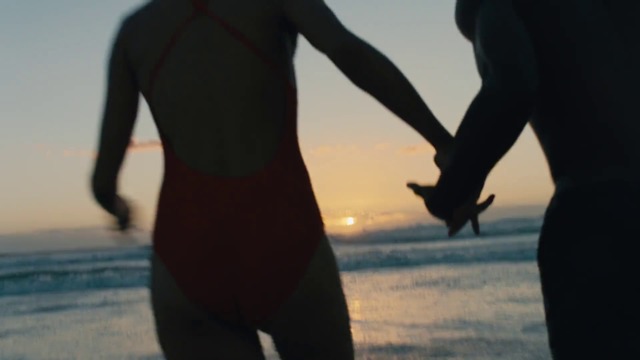