Michel + Nico recently directed an inspiring video for Lucozade starring World Heavyweight Boxing Champion, Anthony Joshua. As is often the case when filming top athletes, their time is always limited so you need a solid production plan to ensure you get everything you need. And in this case, M+N needed 9 minutes of quality footage from a single 8-hour day, and no chance of using standard tricks like a body double.

What is most obvious here is how real the action is. Nothing artificial or forced. This signature humanistic vibe is typical for Michel + Nico; fresh, observational camerawork combined with authentic performances. Close-in camerawork and sound design further adds to the experience of watching Anthony Joshua train. You can really feel the impact of the blows even though he says he was using only 20% of his maximum power.

As for the story; Michel and Nico were given creative freedom to help develop the story. They had to find someone with a connection to Anthony Joshua who could add a surprising element to the story. Michel and Nico found and cast Michael, a young man with a dream of one day coaching boxing at the highest level. When Michael discovers Anthony waiting for him at his home, the surprise we see is completely real. He was not told his hero would be waiting for him. But let’s hear Michel tell that story. “This was a dream project because we were given a lot of freedom. The deal was to find a kid, boxer or not, with a cool connection with AJ – we did the casting ourselves, and Nico filmed the kids to be sure they will be ok on camera. Michael was the first we met. He never knew AJ was part of the film, he thought we were doing a short documentary about him and his community center. His surprise is real. Absolutely nothing is fake or prepared, no second takes, we just organized the situations and made them comfortable to talk about the subjects we needed for the storytelling. Lucozade and Anthony Joshua are really important in the UK. AJ is really a rock star and I believe he will be a legend in this sport – he is more than just an athlete, he is smart, fun, cool – a pleasure to work with.” Creative is from Grey London with production out of Believe Media.

>> Michel + Nico were shortlisted for the Young Directors Award in Cannes and nominated for Best new Directors by Shots. 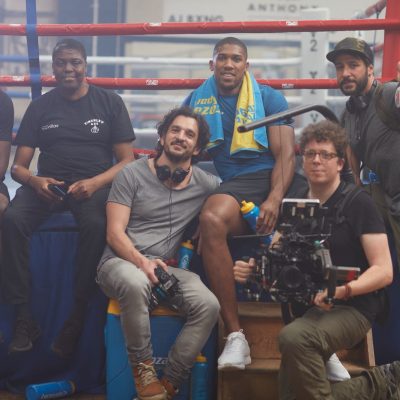 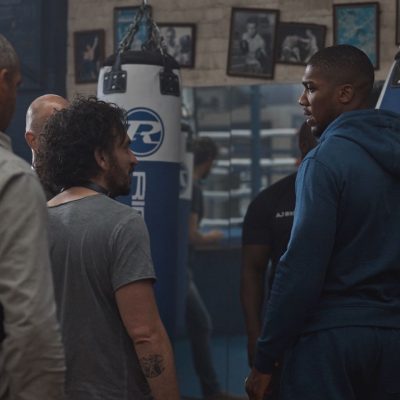 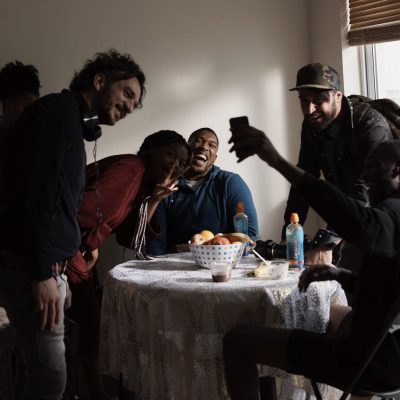 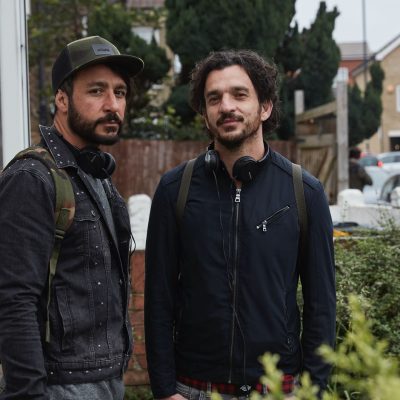 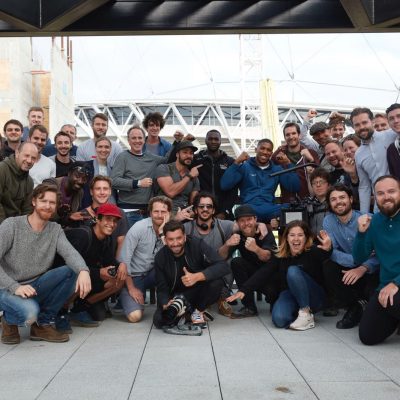 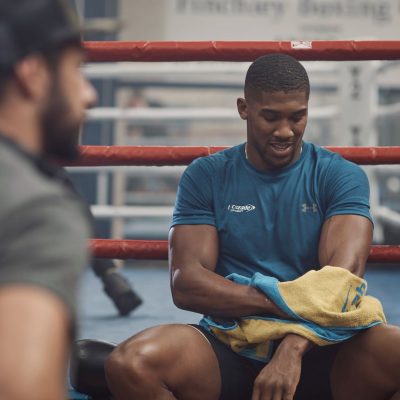